Big Ideas About Big Data: How Do You Use it?

Seems simple enough? I mean how can two little words mean much more than, right? Wrong.

Gil Press contributed this piece on 12 different definitions of big data only a few short months ago, and I'm certain more definitions than I can count have developed since then and floated around the offices of IT departments, marketing departments and CEOs. I like the simple and practical perspective provided by Hilary Mason, founder of Fast Forward Labs, on this complex concept: "Big data is just the ability to gather information and query it in such a way that we are able to learn things about the world that were previously inaccessible to us."

Let's accept Mason's definition and look toward what other thought leaders think about using big data:

1. "Data really powers everything that we do." – Jeff Weiner, chief executive of LinkedIn

2. "The goal is to turn data into information and information into insight." – Carly Fiorina, former chief executive of Hewlett-Packard

3. “I keep saying that the sexy job in the next 10 years will be statisticians, and I’m not kidding.” – Hal Varian, chief economist at Google

4. “Hiding within those mounds of data is knowledge that could change the life of a patient or change the world.” – Atul Butte, Stanford

5. “Without big data, you are blind and deaf in the middle of a freeway.” – Geoffrey Moore, management consultant and theorist

6. “I’ve come across several people that are collecting data just to collect because at some point in the future they might be able to get some valuable information out of it. The question is: is it worth doing that? Is it worth keeping that data and for how long? … You can’t just store data forever. It’s not free to do, and it’s a compounding problem.” – Dave McCrory, SVP at Warner Music Group

9. “If we have data, let’s take a look at data. If all we have are opinions, let’s go with mine.” – Jim Barksdale, former CEO for Netscape

So what's your definition of big data and how do you use it? Tell us in the comments!

By: Susan Gail Taylor, Social Media Manager and Copywriter at RME360
Posted by Unknown at 1:31 PM No comments:

Back to Basics: Three Tips to Make Direct Marketing Work for Your Brand

So you think direct mail is dead, huh? Think again!

Direct Marketing Association found that the response rate for direct mail to an existing customer averages 3.4%.

And Target Marketing found that direct mail has the highest rate of success in new customer acquisition at 34%.

An effective direct mail piece walks your brand, your products and your services into your prospects' homes and you become the topic of conversation around the dinner table. Professional, personalized and compelling direct marketing packages coupled with targeted consumer data will open the door for you; the quality of your products and services will close that door on your way out of a successful sale. 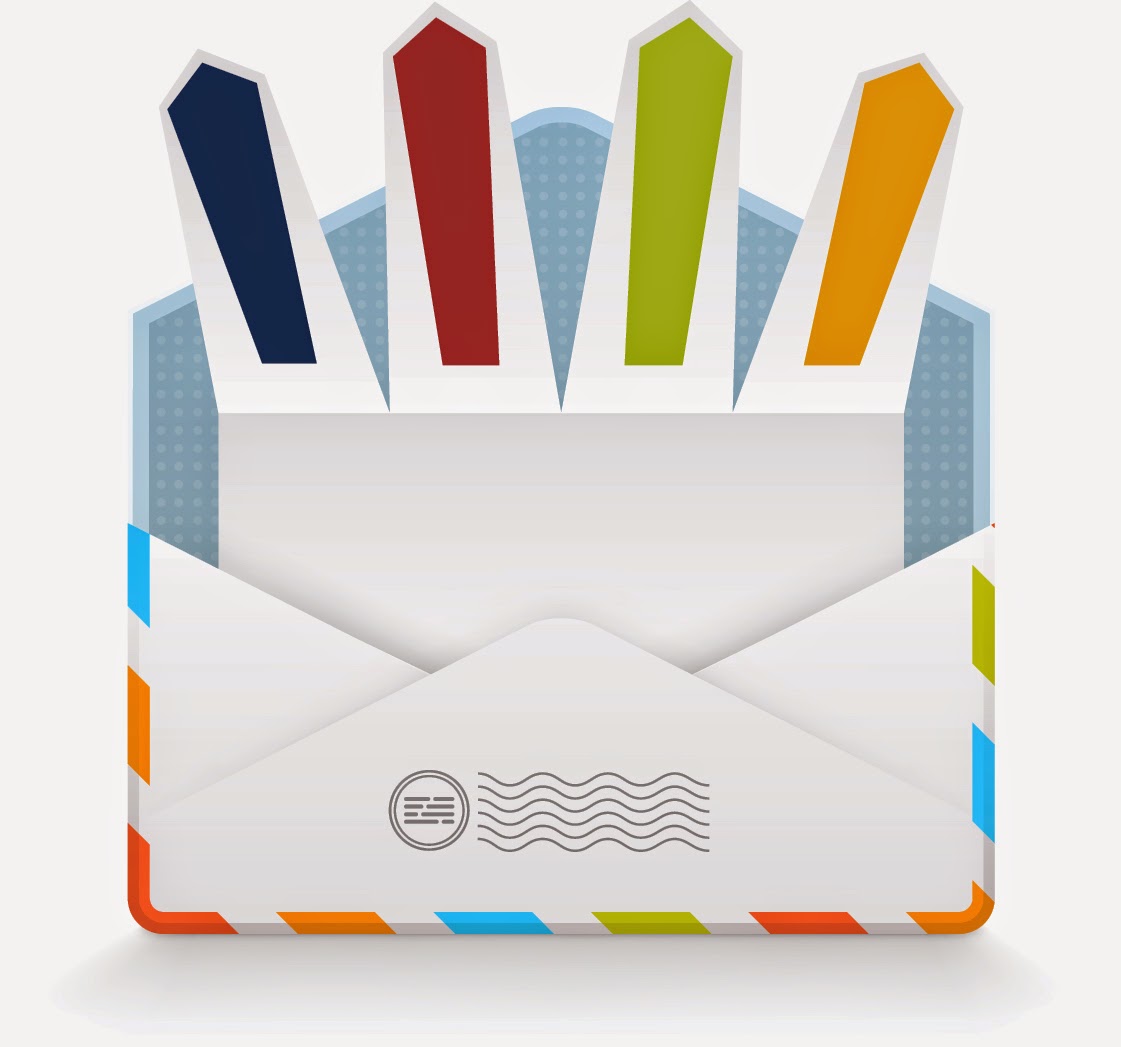 Check out these three tips to having a successful direct marketing campaign:

Use a list that best fits your needs. Use multiple data files to identify your prospects by age, income, zip code criteria and other important selects. What about your markets should you consider? What lifestyle choices of your prospects will make a difference when narrowing your target? Work with a list database expert to ensure you have the right list.

Create a professional, personalized and compelling mail piece. This isn't the time to mail our your company brochure. Your direct mail piece should have a strong offer and a strong call to action as well. Your brand's brochure allows it the opportunity to inform, but its direct mail pieces should ask for specific action. Give your prospects multiple ways to respond to increase your chances of that action. A marketing services expert can provide you with copy and design services to ensure your message invokes the response you seek.

Manage your responses. While you can't anticipate the exact number of responses you will receive, you can plan ahead so you can manage those responses swiftly and effectively. This will depend on the action you identify in your messaging. Are you asking prospects to email you for more information? If so, have that information ready to send and/or discuss. Are you asking prospects to call in and discuss a particular product or service? If so, train the team who will field those calls on what types of questions to expect and how to answer them. Are you asking prospects to visit a landing page and download something? If so, make sure the messaging of that deliverable matches the direct mail piece and that the link is functional and accessible.

What other tips should you consider when launching a direct mail campaign? Tell us in the comments!

This 30 Day Challenge Is Just What Your Social Media Needs

Yes, it can be a struggle to come up with interesting content to post across your brand's social media accounts each day. How do you deal with that struggle? Why not try this 30 day challenge?

See this link for a larger version of the infographic.

Friday, March 6th is the 20th anniversary of Employee Appreciation Day. (Insert applause box here. What? You don't have an applause box? Get one here.)

Bob Nelson, the creator of this holiday, says that appreciation from your managers "should be a daily thing. Not every person every day, but every day a manager should do something for somebody to show appreciation." I think we can all agree that recognition means a lot, especially from those who conduct our annual performance reviews and sign our checks. As we wait for the love/flowers/gift cards/etc to roll in tomorrow, here are some ways you can show your fellow employees that you appreciate them: (managers aren't the only ones who can dole out the compliments)

1. Send your colleague a video. I don't know anyone who can deny the cuteness of kitties. And I definitely don't know anyone who wouldn't appreciate a video full of kitty cuteness to brighten her day and to say thank you for her hard work. I'm sure there are other videos you can send, but go with the kitties in this one; it's a sure bet.

2. Use the iAppreciate app. This app created by O.C. Tanner Co., a leader in human resources consulting, provides with you tools to write notes, send e-cards or create award certificates for your fellow hard-working employees. You can even create a milestone event to celebrate a colleague's contributions, successes or years of service and invite others to attend.

3. Say thank you. When was the last time a fellow employee thanked you for your help or your contributions? Felt good, huh? Pass on that fuzzy feeling to a well-deserving colleague. Maybe someone stayed late to work on a project. Maybe he brought the team donuts last week. Maybe she handled a tough meeting with poise you couldn't dream of having. Saying thank you sure can a long way.

4. Be the one who brings the donuts. Seriously. This is never a bad idea. Be sure to include treats for colleagues with different diets (vegan, gluten-free, etc) as well.

5. Request a meeting with your colleagues and management team about shows of appreciation. Nelson advises management to ask employees what they believe are the best ways to show appreciation and then to "shut up and listen." By brokering that meeting, you can show your fellow employees you care about team morale and show your management team that you take initiative.

6. Collaborate with your human resources department on celebration ideas. Have a great idea for a last minute way to celebrate? Have something you'd like to see implemented for next year? Reach out to human resources and offer your ideas. Be a voice for your fellow employees and they'll appreciate your efforts.

What ideas would you add to this list? Let us know in the comments or on our social media!